Skip to content
Conquering Automation challenges amid evolving technology and methodologyRitesh Akhaury2018-10-11T15:30:19+05:30
I am going to talk about my journey of test automation over the period of the last 11 years and how much it has transformed me in my role from a manual tester to test automation specialist. In the past 11 years, I have been a part of different test automation frameworks, right from the most basic record and play to mobile native apps automation or you can say from waterfall to agile to digital.

When the world was changing to Agile from the waterfall, there was a major rift in test automation too. Tools which were once on top got replaced by those advocating continuous integration and feedback.

Testing was no longer was a phase but it was across and so as the role which has challenges to include TDD and ATTD hence we needed frameworks which were smart and reliable. This is where I worked on Java and Concordion based framework using Eclipse however as soon the coverage extended it became a bottleneck which was not thought about during planning and it collapsed.

Situations like these finally introduced me to combination Ruby, Cucumber, Capybara and Selenium web-driver and I automated REST and Web using them and soon became a specialist and created many frameworks from scratch.

When moved to a startup, I was challenged for re-creating efforts instead of reducing and I overcame this using test automation pyramid.

Just like others, flaky tests have made my life hell for a long time until I adapted to an approach to do regression impact analysis with developers. This has indirectly made testing a shared responsibility.

I am currently working on automating iOs and Android-based app by including another member in my favorite family of Ruby, Cucumber, Capybara, and Selenium as I believe you need to always welcome the change if you don’t want to compromise with quality. 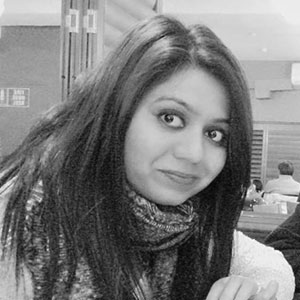