Skip to content
What Can You do to Reduce Hot Fixes Between DeploymentsRitesh Akhaury2020-01-07T16:29:52+05:30
Costco Travel has reduce the number of hot fixes that they have been forced to deliver. In our effort to employ a more continuous delivery process, we’ve been able to reduce the need for the deployment of hot fixes to production to zero in most sprints and only a few in others. Just under two years before that we saw a record number of 32 hot fix tickets in one five week release cycle.
Several processes were being put into place and changed during this time frame as we iterated our delivery process. I will go through several of these factors that played into how Costco Travel was able to cut back on the number of hot fixes that went into production even as we were doing things opposite such as cutting hardening/stabilization sprints. 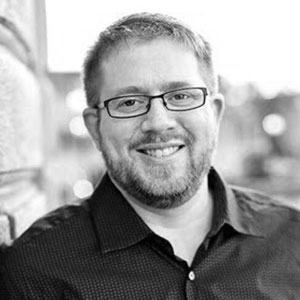