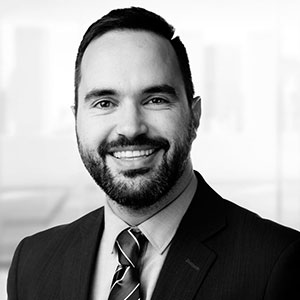 The journey of moving from Traditional Testing towards Quality Engineering and the cultural aspects often overlooked in that journey.Difference of mindset between traditional testing and continuous testing, Role expectations in the "new" world, Pitfalls to consider, Dimensions included in the transformation exercise 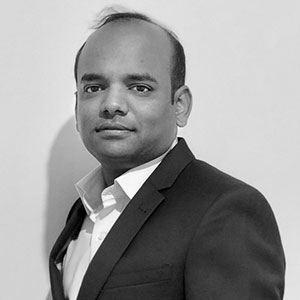 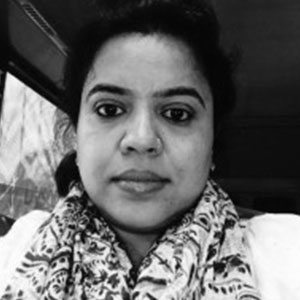 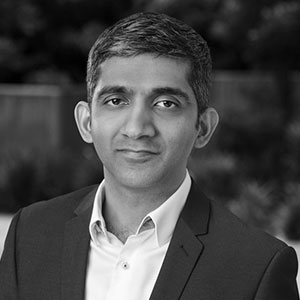 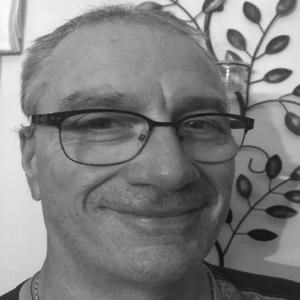 IT SUSTAINABILITY IN A TIME OF REVOLUTIONARY CHANGE: STRATEGIES TO MAINTAIN YOUR GLOBAL COMPETITIVE ADVANTAGE

Your IT assets are a critical strategic component of your organisational landscape. They are also tactically resourced intensive consuming vast resources. The Business expects increased velocity, quality with less cost all while maintaining your social license to operate. Market forces demand the business demonstrates sustainable IT practices. Couple that with an IT landscape undergoing revolutionary change, forced on it by external circumstances. Only those organizations that adapt and change will survive. This discussion will provide Leaders with the framework, tools and a clear direction with a choice of Strategies to mitigate the immediate risks by adopting Sustainable IT practices. We’ll also visit the success metrics to recognize on your path. 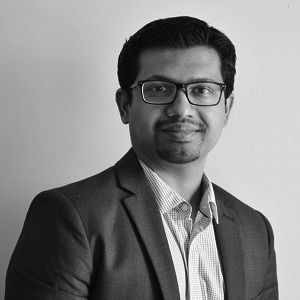 Test Automation has ever evolved into different technologies and tools over the time. This Topic gives an idea 'How to stay relevant in Test Automation' with Today's Tech Challenge in relation with Web technology, where is the Test Automation Trend is leading to in future 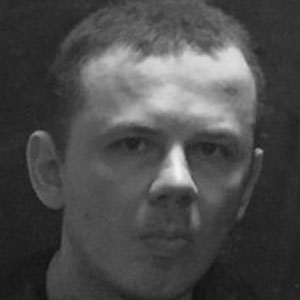 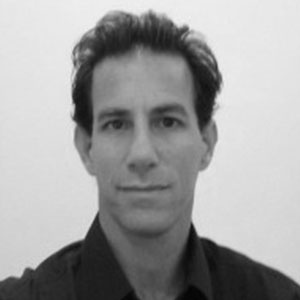 AUTOMATION AT THE NDIS' DATA WAREHOUSE

My colleague Andy Omelyanenko (as discussed before) has already provided the Abstract for the proposed report on NDIS's Test Automation Achievements. The arrangement is Andy will be talking more about technical aspects of test automation while I'll be covering the following: About the NDIS and OSA, Justification of the test automation need at NDIS: Addressing a challenge of testing huge volumes of data, ETL testing challenges (data quality issues in PROD), Time and human resource limitations for manual BMAP testing, Using Selenium for fixing data quality issues 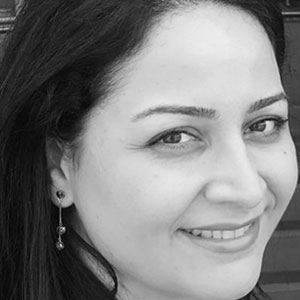 SHIFT QUALITY TO THE LEFT 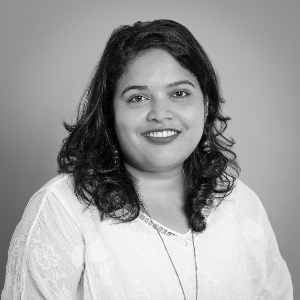 A JOURNEY FROM WEEKS TO HOURS

BPAY Group has undertaken a transformation journey from traditional manual testing approach to automated behaviour driven tests. The shift has not only helped the internal teams to utilise their time more productively but also allowed us to deliver more value in less time to our customers. In this talk, I would narrate the story of our journey from manually-run regression test suites to automated suites that enabled rapid application deployment and release. 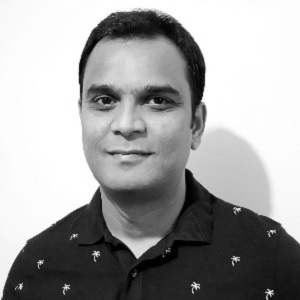 Karate is an API test automation open source tool,which helps in combining API test with performance and ui automation as well. About the karate framework, How to write a simple API test, How to integrate your API to test functionality, performance and UI testing 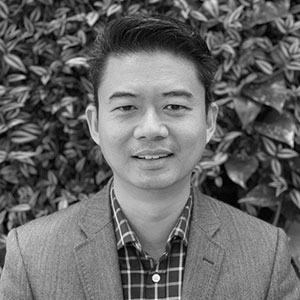 Organisations are trending more and more towards becoming a Lean Enterprise focusing on value creation for the end customer. Highly efficient organisations understand their entire value chain, working backwards from customer requirement to fulfillment, not the other way around. The focus on optimising the value chain has seen the re-birth of Lean in organisations as a mechanism for motivating a culture for improvements. In saying that, Lean never really went away as the principles have been the basis of many other frameworks such as Agile and DevOps. The Lean Enterprise approach can also apply to test to ensure what gets tested is of value to the customer. Many testing approaches target improving how you can test better - through automation tools, scripting, etc, but how do you know what to test? A Lean Enterprise approach to testing enables you to focus on testing the right things that matter to the end customer. And it avoids wasted effort on processes that don't deliver value. 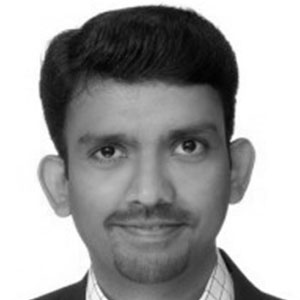 In the journey of Digital Transformation, organization are restructuring there teams into many autonomous squads delivering solutions at very short cycles. In most of the instances Performance testing is highly manual tasks and performed by specialized resources. By automating Performance Testing we can accelerate the feedback loops and reduce dependencies. 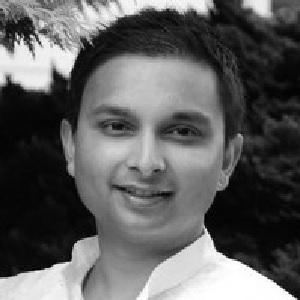 If you don’t know what you are measuring; then how do you know you are headed in the right direction? Continuous improvement and tuning in today’s environment is imperative and the pace of change is only going to get faster! This is one of the pressing questions that leaders have in order to drive greater efficiency and line-of-sight into engineering and quality in testing. Objective Key Results (OKR) has been around for decades and used widely amongst all scales of organizations for stronger and deeper strategic alignment. The framework; helps to define and track objectives and their desired outcomes at an organization level through all the way to an individual for ultimately a unified direction and alignment. Most organizations have baseline data and this is important now than ever before to capture those datasets as starting positions to measure over a Quarter or over a Financial Year. In Testing; these OKR’s help drives greater efficiency at a practical and capability level and also engineering with a targeted focus in test automation. 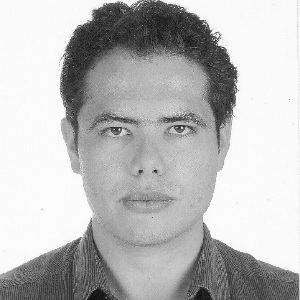 Why graphQL? in a decentralized environment we need a way to centralize our test data management. how to implement? a live demo of graphql how can data can be shared across multiple application. 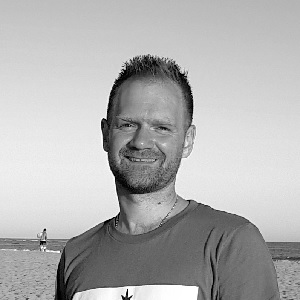 PUT YOUR MONEY WHERE YOUR MOUTH IS! DEVOPS, 5 NINES EDITION

Does your employer guarantee 4 or 5 nines reliability on the service your team develops and operate? Do you feel that you get pushed to mostly work on features? This session will go through the layers of testing and observability needed to build and operate a cloud microservice with "five nines" at Atlassian. So the question is, are you ready to "Put your money where your mouth is" when you promise high reliability? 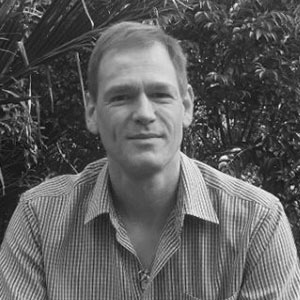 I'll do a live demo using Postman, show you how to re-use code with a code library, and then try out a new idea: "Postman Object Models" (aka POM). A POM defines classes in a code library to persist data as Postman variables. The class objects can then be used throughout your scripts using standard object references, and gets rid of having a spaghetti of global and environment variables. The POM classes are abstractions that hide the data persistence, and you could even create getters and setters for validation checks, and many other helper routines. 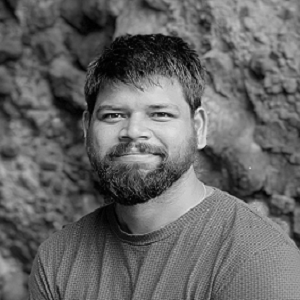 With Agile techniques, it becomes easier to detect bugs earlier in the cycle, which allows developers to fix bugs quickly. But testing in the later stages of software development often requires repeated tests for specific scenarios.
Apart from above, there are various challenges associated with agile QA professionals which can only be encountered with automation testing, as agile development is based on integration and continuous analysis of the software product that you are building.
Automation testing benefits agile development in multiple ways, such as it provides speed, performance, reliability, programmability, reusability, and much more. 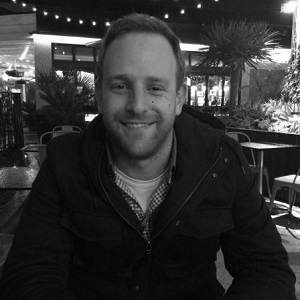 WHERE IS THE Q IN DEVOPS?

DevOps is known as the combining of responsibilities traditionally split between the developers and the operations team. However, there is also a very strong link to the world of Quality as well, at least, there should be. DevOps is an enabler for effective Quality Engineering throughout the development lifecycle as it enables testing to happen early and often, in a reliable manner. But what about the other way? How can we test our DevOps initiatives? How do we verify the Infrastructure as Code we set up is operating correctly? What confidence do we have that our Continuous Integration Pipeline is triggering when it should, using the right application versions? 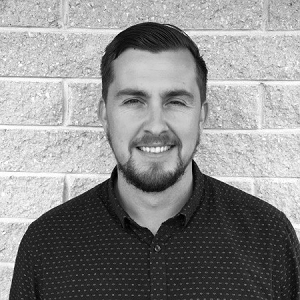 WITH HAIRDRESSERS ON LOCKDOWN, DO YOUR TESTS NEED TRIMS TOO?

As software testers, there is often significant pressure to "automate all the things".However, what often happens in this scenario is that you are left with a mountain of complicated automated test scripts that are flakier than a box full of pastries.
Instead of returning high-value information from your tests, you find yourself in a never-ending treadmill of pain rebuilding your tests.
So how do we escape this trap?
In 2019 Richard Bradshaw and Mark Winteringham from the Ministry of Testing came up with a mnemonic to help guide better test design.
In this talk, we'll discuss each portion of the TRIMS mneumonic 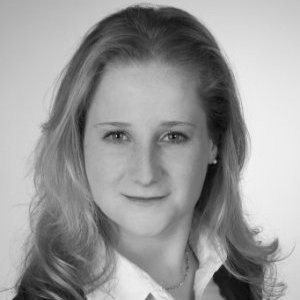 A CONSULTANT’S TALE ABOUT TEST AUTOMATION AND TOOL AGNOSTIC

Working as a Freelancer in Test Automation and Performance Testing challenges the ability to adapt quickly to the technical environment of every client on top of diving into their business domain. A toolbox needs to be brought along where the right tool or the right skill can be pulled out to do the job. Some clients already have their TA tool in place, some other clients have a job to be done and a monetary and timely budget but no one available at the point in time to do the job. In comes the consultant to do the magic.

This presentation is a short tale about the Test Automation challenges and experiences of being tool agnostic from a technical point of view of a Freelancer and Consultant. 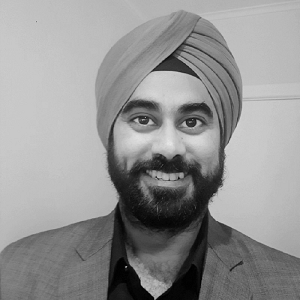 THE STATE OF TEST AUTOMATION 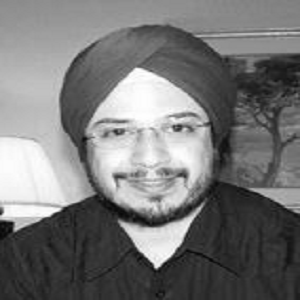 TESTING ON THE CLOUD AND WITH DEVOPS

With the advent of Cloud Solutions (SaaS) and new technologies such as SPA with NodeJS based React and Vue, the paradigm of testing, especially automation needs to get a new look, with new tools to cater to this changing landscape. 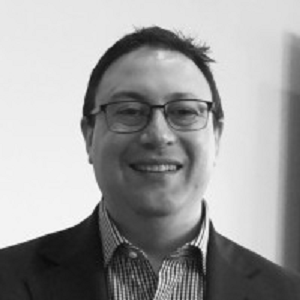 IS TEST AUTOMATION THE SOLUTION TO YOUR QUALITY PROBLEM?

Reuben explores the quality challenge in delivering technology, to help answer whether test automation will solve it. 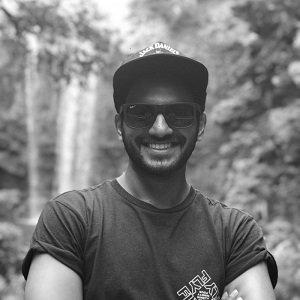 What used to be a buzz word has now become a reality, AI has influenced almost every industry you can name. The AI presence has been picking up pace exponentially and is requiring expertise from every angle. How has AI disrupted industries and what does the present look like? How have industry leaders embraced AI and how it has become a common theme? How are software testing tools making use of AI to make the lives of testers easier? How are the big four companies namely Amazon, Google, Microsoft, and IBM providing AI as a service using their cloud solutions?

Bio:  A Radio engineer who loves working with data and would like to build a career in Artificial Intelligence. With an aim to become one of the leaders in AI and in particular machine learning I love solving complex issues and simplify them.